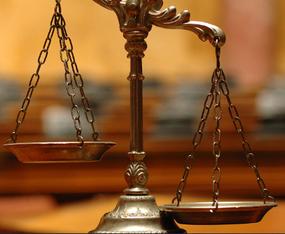 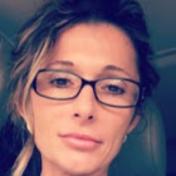 During law School, Debra was a Teaching Fellow assisting her fellow students in research and writing, a Real Property Tutor and Research Assistant for then Professor and Associate Dean of Stetson College of Law, Darby Dickerson where she assisted in research for the publication of the ALWD Citation Manual (Aspen Law & Business, 2000), written by the Association of Legal Writing Directors and Darby Dickerson, Esq.

Debra started her legal career in 2001 as a State Prosecutor serving The Sixth Judicial Circuit in Pasco County, Florida.  She represented the State of Florida prosecuting Misdemeanors, Juvenile Delinquency Crimes, and Felonies. ​During her tenor in the Felony Division, she appeared on Court TV, in the prosecution of a two count DUI Manslaughter trial.

Debra  was an instructor in Research and Writing at the Pasco Hernando Community College in New Port Richey, Florida in 2002.

Since 2004 Debra began dedicating her time to defending the accused in the criminal courts.

Debra B. Tuomey is admitted to practice law in the following Courts:

The State of Florida

The United States Court of Appeals for the Eleventh Circuit

The United States District Courts for the